More about this speaker:

Charlie Lotz
Vice President & COO
Denny Civic Solutions
Intensive: If You’re Not at the Table, You’re on the Menu - Engaging Nonprofit Leaders in Public Policy
Charlie has been with DCS since 2012. Initially serving as Social Media and Web Content Director, Charlie’s role has continued to expand over the years to encompass everything from project management to client relations, strategic plan writing, government relations, earned and digital media content creation, and even event planning. However, his primary duties lie in building and managing advocacy coalitions.

Charlie has served for several years as Campaign Lead for the #StrongMomStrongBaby coalition, a statewide initiative to improve the health of infants and mothers affected by postpartum depression. In that role, he manages a highly-engaged coalition of 40+ organizations from across the Commonwealth and the country, regularly leading in-person advocacy events in Harrisburg and in legislators’ home districts. He also currently serves as the Coalition Coordinator for the statewide Family Care Act coalition, engaging and growing its list of more than three dozen member organizations, and providing regular action items to support the passage of paid family and medical leave legislation.

Charlie also previously served on the leadership team of several initiatives under the Campaign for What Works banner, including efforts to secure funding for Pennsylvania’s vital human services programs, to provide on-the-job training and internships for young people with disabilities, and to protect PA’s highly successful Aging Waiver program.
https://www.linkedin.com/in/charlie-lotz-45a51042/ 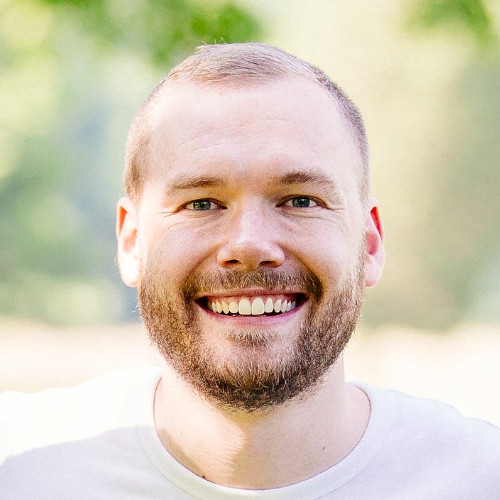